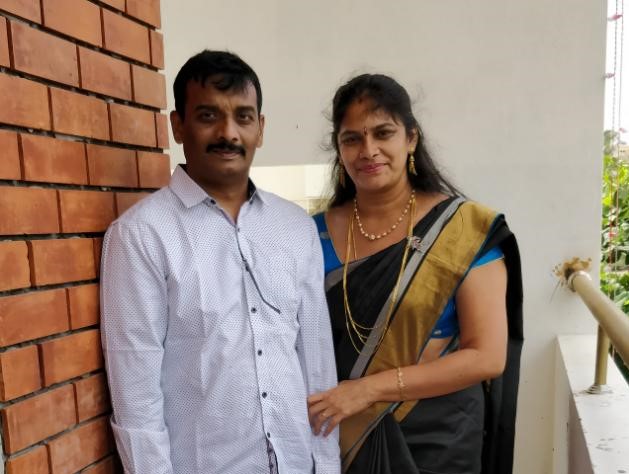 I recently booked a flat in BRICKS SKYWOODS at Goppannapally. When I decided to buy a flat, a couple of my friends who had earlier purchased flats from BRICKS INFRATECH suggested that I should visit their projects before making the final decision. After visiting the previously completed projects by BRICKS INFRATECH, it was clear that the quality and attention to detail was at the next level and I decided to buy a flat in their upcoming venture "BRICKS SKYWOODS" at Goppannapally. Am sure that I made a right choice and recommend them to all the buyers out there.

Project Manager in a leading MNC

I recently booked a flat in BRICKS SKYWOODS at Goppannapally. I had earlier purchased a flat from them in which I am living currently. I had a pleasant experience and am thoroughly satisfied with the quality of the construction and on time delivery of the project. I suggest BRICKS INFRATECH to all the people planning to buy a house in Hyderabad, it is worth exploring what they offer.

Director in a leading MNC, Hyderabad 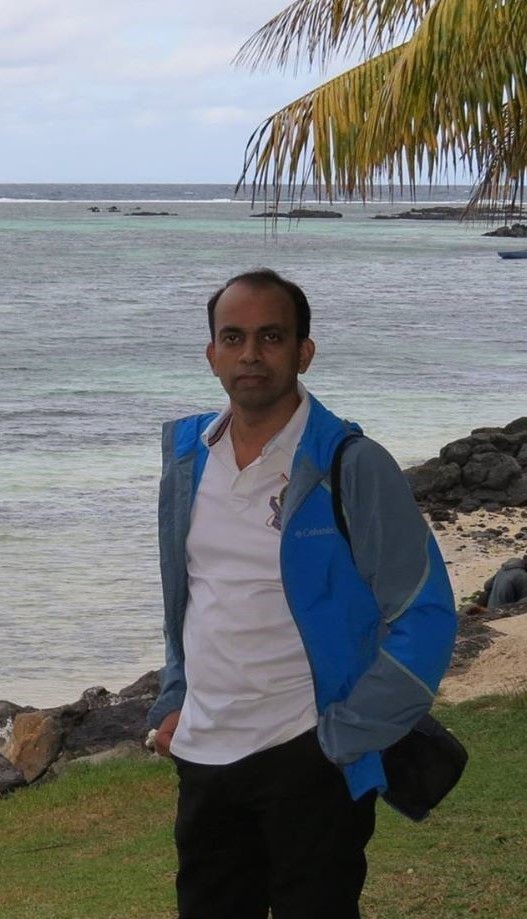 I am a repeat customer of Brick Infratech. A few years earlier, I bought a flat in one of their ventures in Telecom Nagar project, Gachibowli and must say, I was pleasantly surprised with the on-time delivery of the flat and the quality. Apart from that, the professional behavior of the staff and the response to the modification requests is worth mentioning. My previous experience has given me good reason to book a new flat in their upcoming venture "BRICKS SKYWOODS" at Goppanapally. Thank you Bricks Infratech! 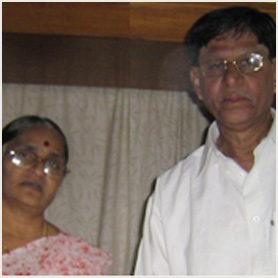 We have booked a new Flat from Bricks company's upcoming SKYWOODS project after we purchased one in their earlier venture at Gachibowli. I was very happy with my first investment - the quality of construction is excellent and delivered it on time. It's value also appreciated very much. So, it gave me a good reason to buy a new flat in their new project at Gopanapally 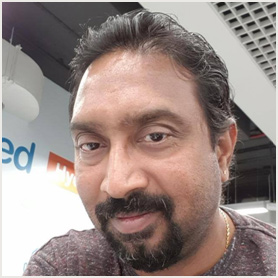 We are very happy to have taken possession of our new Flat in their Gachibowli project on time. It was entirely a different experience with this Builder as compared to other builders we had bought flat from. Staff at Bricks Infra has been very accommodative of our modifications and has addressed all our queries and looked after well all our requests. We are very happily living in our dream home.

Head of Engg & Director in a Leading MNC, Hyderabad 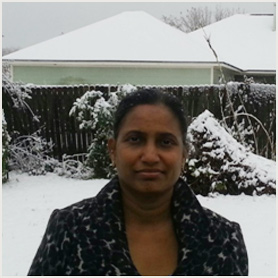 I am very delighted to say that I am a repeat customer of Bricks Group. I bought 2 flats from their 2 different projects – one in Kondapur and another in Lanco Hills. Living outside India, initially I was little worried buying property in India. But thanks to BRICKS, I am now a proud owner of two properties in Hyderabad and we get excellent Rental yield as well as capital appreciation. Honest and Excellent builders in my view.

A quality builder that I can trust!! Excellent communication, great attention to detail, and they do not cut corners.

If you are looking to buy a flat in Hyderabad, then do not finalize without visiting Bricks Infratech. A friend of mine suggested that I visit Bricks Infratech’s latest venture “SKYWOODS” at Gopannapally, at first I was not very keen to visit as I had made up my mind to buy one in a different venture but my decisions changed after I visited SKYWOODS. A very professional team to work with I suggest BRICKS INFRATECH to every buyer out there.

Get In Touch With Us Today

Welcome to Bricks Infra Group. We are a well-respected name in the real estate sector in Hyderabad and are known for its superior quality products.